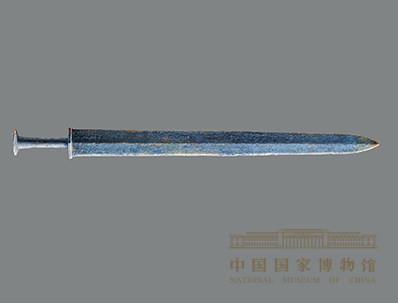 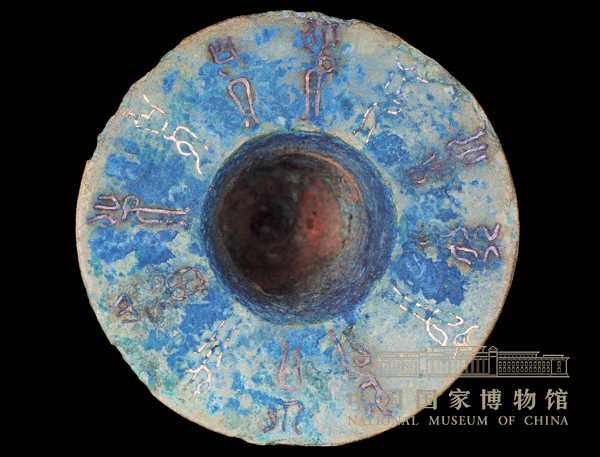 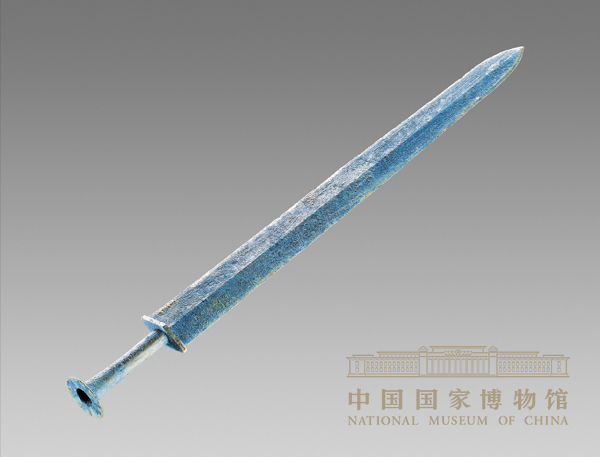 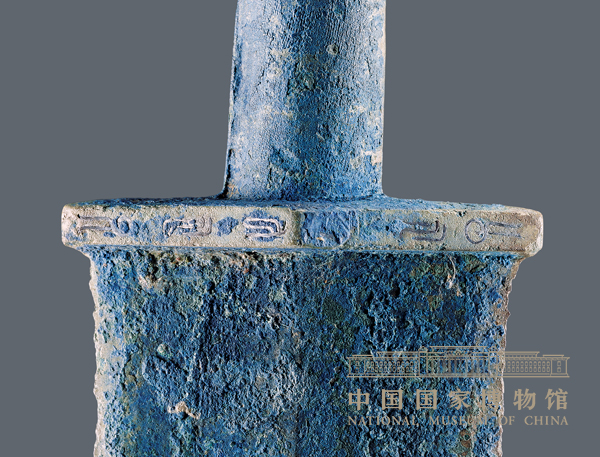 This sword has not been recorded. Based on its glittering inscriptions, it should be a precious sword of the King of Yue State.