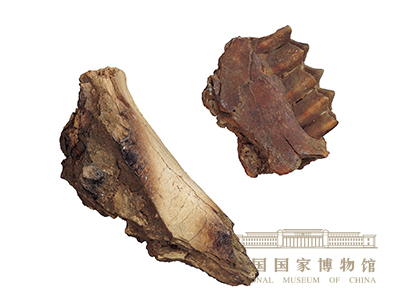 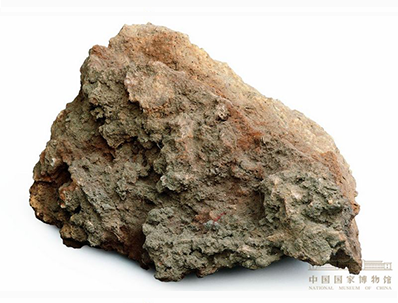 In the cave where Peking man once lived, four layers of cinders were found, the thickest reaching nearly six meters. The cinders often lay in heaps, and scattered among them were charcoal from the wood of the Chinese redbud, burned seeds of the Chinese hackberry, and large quantities of charred animal bones, evidence that Peking man had learned to use fire. In the 1930s, French scholar Pierre Teilhard de Chardin took some of the charred bones to Paris for chemical analysis, which revealed that the bones contained free carbon, the result of combustion and not contamination by non-ferrous metals.