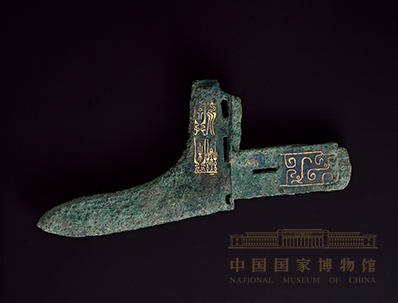 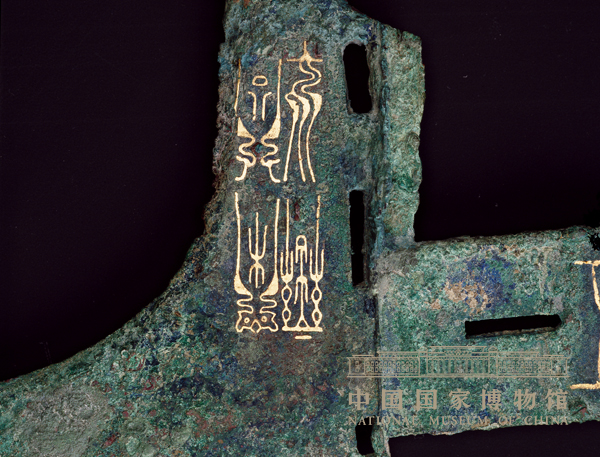 As a weapon designed for hooking and killing, the dagger-axe was widely used in the Spring and Autumn Period and the Warring States Period, which was generally cast in bronze, with a wooden handle.